Wildlife reintroductions around the world 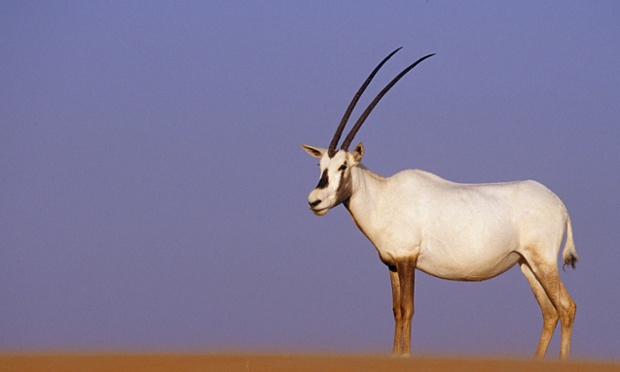 A victim of hunting, these porcelain-coloured antelope were wiped out in the wild in the 1970s. Thanks to private collections and zoos, however, breeding programmes were established and since the 1980s the oryx has been reintroduced across the Arabian peninsula. Wild populations of these endangered animals now exist from Oman to Israel. 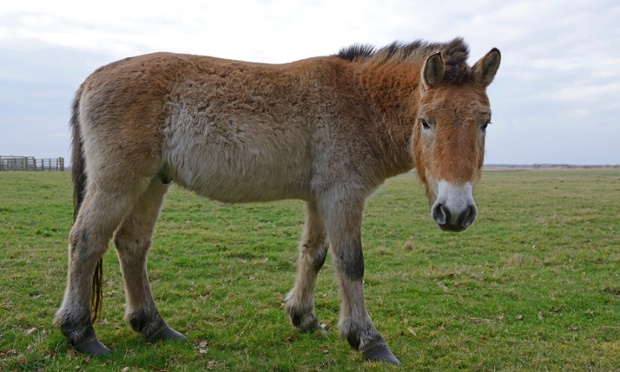 That’s pronounced “sheh-val-skee” for the show-offs, but conservationists just say “P-horse”. This last surviving subspecies of wild horse is once again grazing the steppes of its native Mongolia, where they are called “takhi”, Mongolian for spirit, after reintroduction in the 1990s. China and Kazakhstan followed suit, and 400 P-horses exist in the wild today. 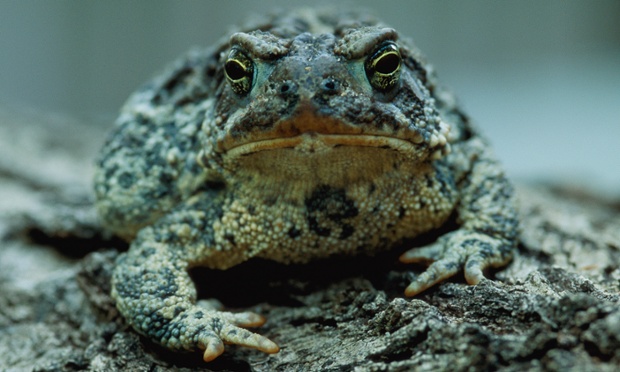 Exclusive to Albany County, Wyoming, the toad became extinct by the early 1990s. Thankfully, a small captive-bred population was enough to start the reintroduction and 100,000 tadpoles and toadlets have since been released. However, there may be more trouble ahead, as the deadly chytrid fungus poses a significant threat. 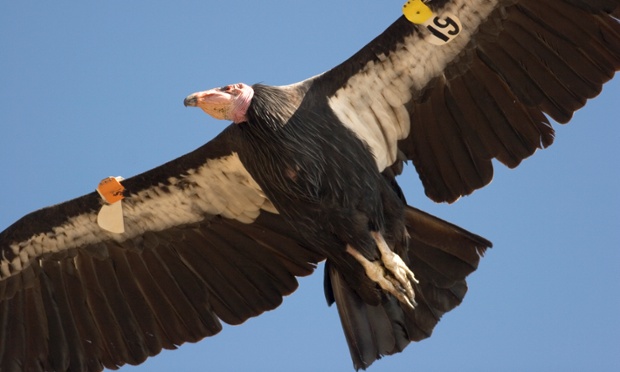 Captive breeding programmes have kept this large vulture with us after it became extinct in the wild in 1987. The scavenger has an impressive wingspan of more than 3m and the bird can live up to 60 years. Although it is still a rare sight, lucky birdwatchers can spot it hovering over, or feasting on, large dead mammals in California and Arizona. 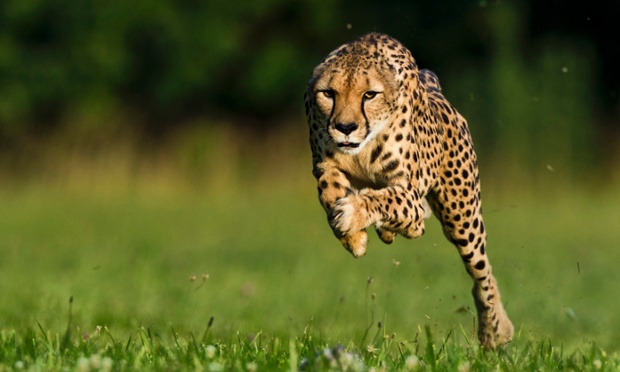 A hot topic in Indian politics, the reintroduction of cheetahs to India awaits a supreme court go-ahead after a backlash last year. If successful, these speedy cats – which can run at 60mph – will be brought from Africa to run wild in India where their Asian cousins were hunted to extinction in 1952.
Sophie Morlin-Yron