Just one nuke, and the damage it would do 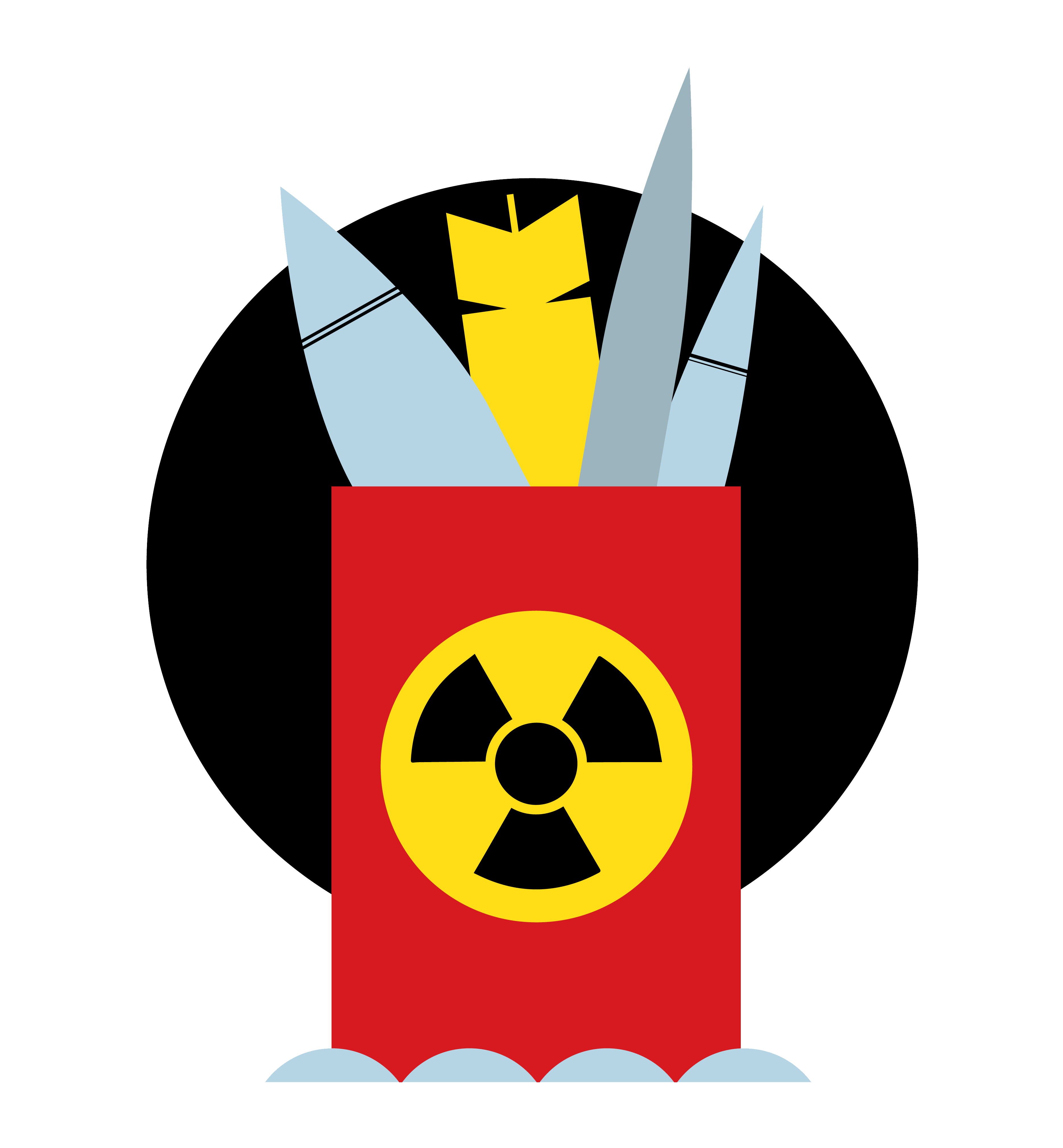 The destruction unleashed by a nuclear weapon comes in many forms. There is the violent, rapid shockwave, the searing fireball, and the invisible radiation, all of which contribute to injuries, deaths and damage. The largest nuclear weapon in the US arsenal is the B83, a free-fall bomb with a yield of 1.2 megatonnes, making it some 75 times more powerful than the ‘Little Boy’ weapon detonated over Hiroshima in 1945. The devastation produced by such a bomb depends on where it explodes, but also whether it detonates on the ground or in the air.

On impact with the ground, a B83 would create a fireball nearly 3km wide, with temperatures reaching many thousands of degrees Celsius. What is not vapourised in an instant would catch fire or sustain burns. People and animals would be expected to suffer third degree burns more than 11km from the heart of the strike.

Rushing out ahead of the fireball is a powerful shockwave that can travel faster than the speed of sound at sea level, demolishing buildings in its path. The shockwave from a B83 explosion could raze sturdy concrete buildings within a 2.5km radius with near 100% fatalities, and level structurally weaker homes and shops within 5km. The blast could shatter windows more than 12km away.

The radiation released by such a bomb would further drive up deaths and injuries. Within 2.5km of the bomb going off, up to 90% of people could succumb to acute radiation poisoning. More would be exposed as the radiation cloud, which can be many kilometres wide, is blown towards nearby populations. Were a B83 dropped on London, the death toll could reach 700,000 with nearly twice as many injured. According to May 2018 figures from the Federation of American Scientists, the US and Russia each have about 1,600 strategic warheads deployed on intercontinental missiles and at heavy bomber bases.