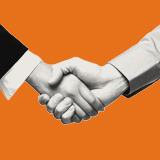 Conservative mega-donors David and Charles Koch pushed for even more conservative proposals than those in the latest bill. Others, like billionaire casino magnate and Republican backer Sheldon Adelson, stand to reap windfall tax breaks in Republican health proposals. One analysis found Adelson would save $48m annually in taxes under an earlier plan. The Kochs have already pledged to spend $400m on the upcoming election cycle – that’s a big incentive for Republican politicians to keep them happy. 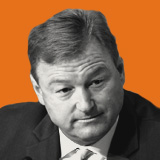 Healthcare will be a major issue in the primaries

To see how the primaries can affect the healthcare debate, just look at Nevada Senator Dean Heller. He opposed an earlier version of the health bill because it shredded Medicaid, a government program that provides healthcare to 71 million mostly poor Americans. Then, after he was criticized by donors, he voted for the repeal bill. Now, as Heller is facing an opponent in a primary, he went even further and sponsored the latest Medicaid-cutting bill. 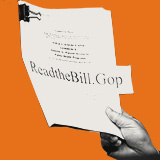 Republicans are already talking about the next bill

“It’s not a matter of if, it’s when” said Senate majority leader Mitch McConnell about when Republicans will try to repeal Obamacare again. Some Republicans feel opponents of the repeal bills can be convinced to come on board. Alaska Senator Lisa Murkowski – who opposed an earlier repeal attempt – was muted this time. That has given Republicans hope. Only one Republican senator needs a change of heart for it to pass. 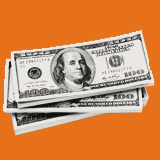 Remember those rich donors? Well, there’s a whole lot of tax breaks for them in the Republican tax reform proposal. But cutting taxes costs an estimated $1.5tn in revenue. Gutting one of America’s most expensive programs, Medicaid, could help finance those cuts. And that’s exactly what the latest healthcare bill does.